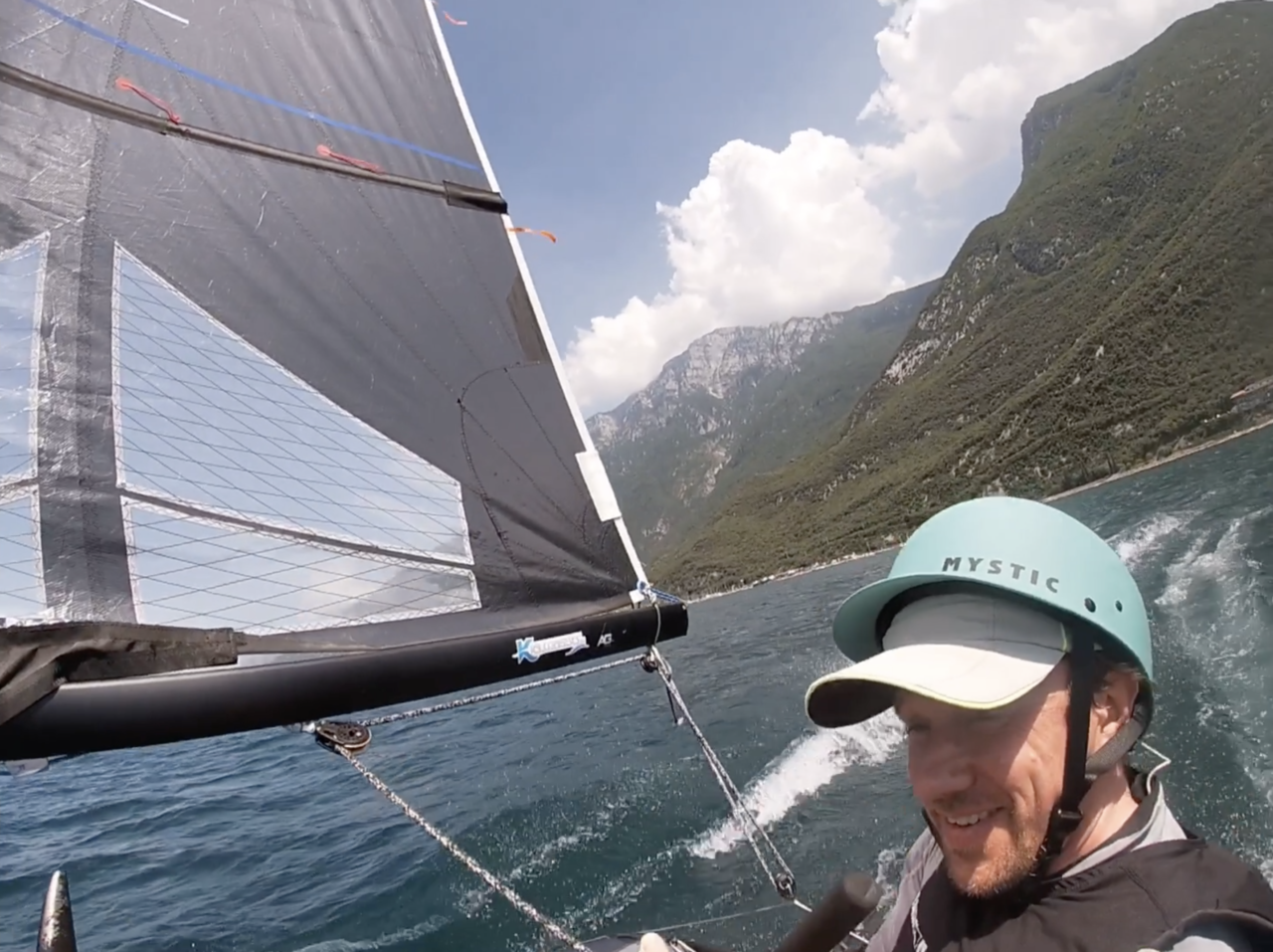 What do coaches do in their free time ? They sail!

Mike: In July we won the Polish RS 21 National Championship.
There were 12 races sailed over 3 days with a mixture of light and strong wind contidions.
We managed to maintain a good performance over the whole regatta, with a good average and winning 4 races.
There was a good good crew work and atmosfere on the boat which helped a lot.
I sailed in a position of a main sail/Gennarker trimmer and Tactician. 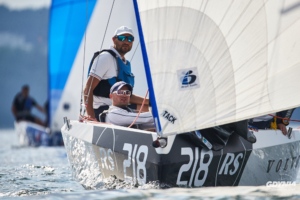 Ilya: Vacation in Italy was combined with visiting the Foiling Week at Lake Garda.
Saw some fast racing and got to test a lot of foiling equipment – from simple foilers for beginners,
easy to ride e-foiling boards/bikes to the high performance prototypes in pre-market testing.
Great weather and food was an awesome. 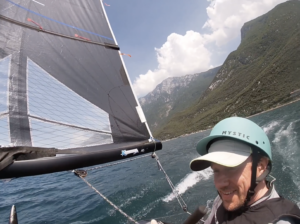 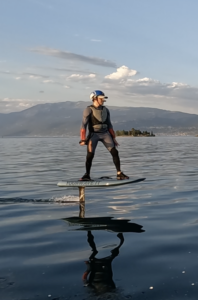 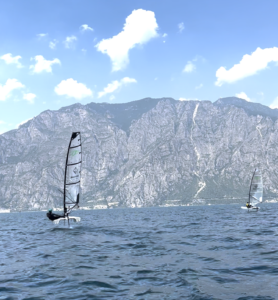 Dipesh: In july I traveled to the Openskiff World Championship in France. The event was really great. It was the 1st time India represented In Open skiff class.
We had 2sailors out of which 1 attended and really had good experience with fleet racing for the 1st time.
It was a training regatta for us and we had a major improvement in performance.
I would like the Finish sailors to take up openskiff and compete in the next years worlds. 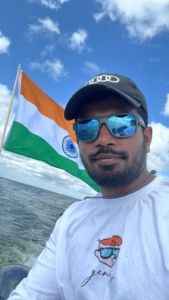