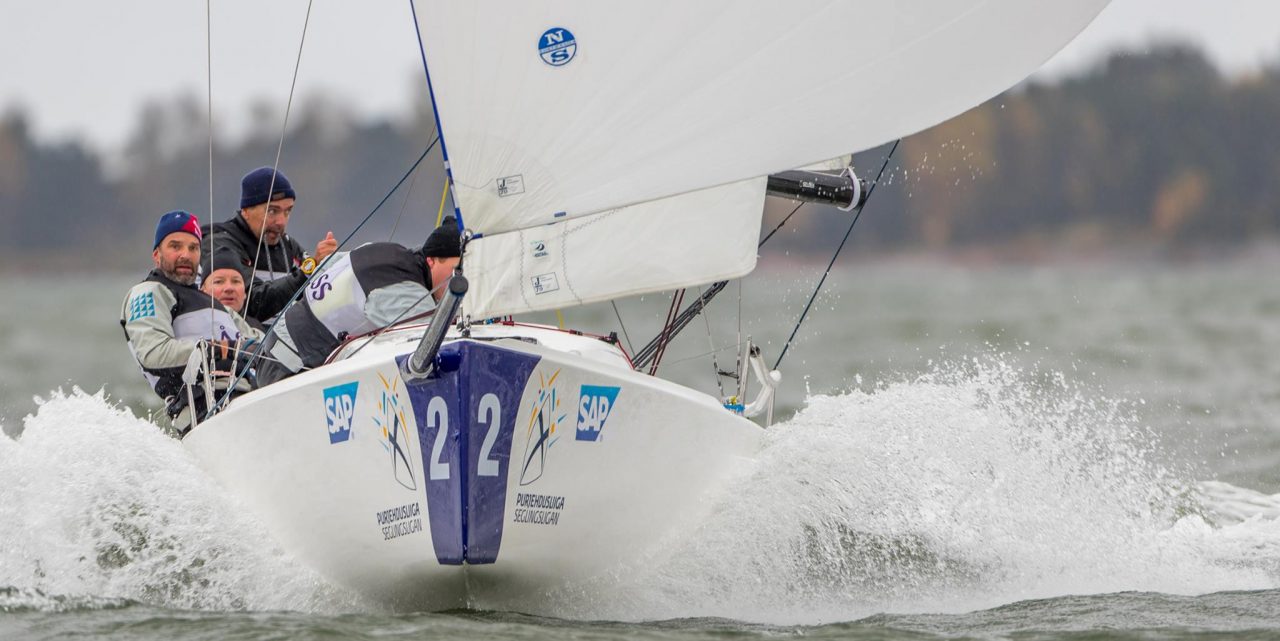 HSS will take part on Finnish Sailing League 2019. Sailing League is a ranking serie of three regattas between finnish sailing clubs. Regattas are sailed with sporty J70 boats. The races are short Fleet-type action-packed races that last for about 10-15 minutes. Team switches between boats and RIBs and possible protests are handled immediately on the water. After the third regatta best finnish sailing club will be crowned as a champion.

The key thing in the Sailing League is that clubs compete against each other as teams. When it comes to clubs, not so much to individual sailors, it opens up new opportunities to be involved in racing sailing. 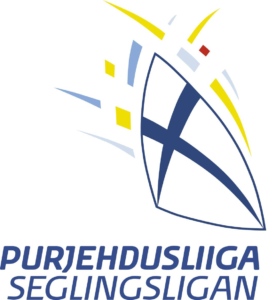 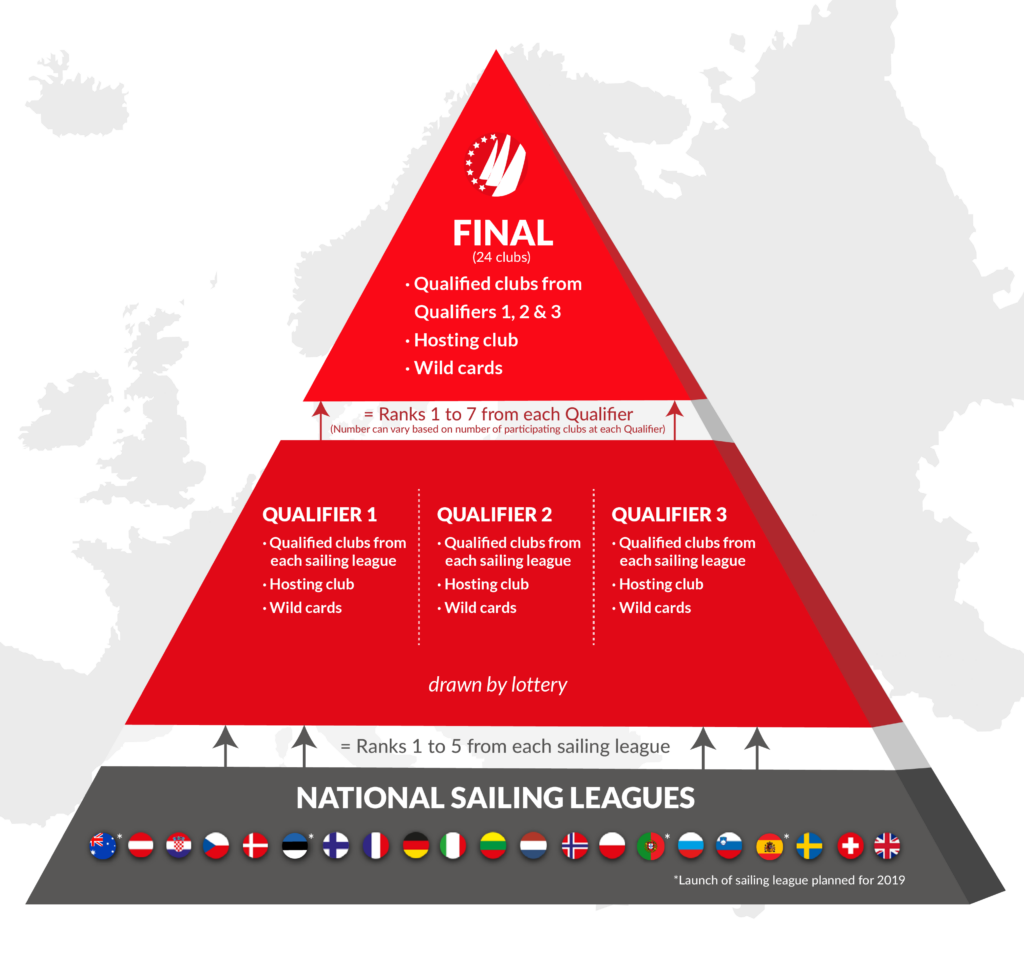 Internal qualification of HSS will be sailed on 15th and 16th June as part of Spring Cup. Qualification is open for all club members. Everyone can collect own team (3-4 sailors) and participate. Regatta is open for other clubs as well. Best HSS team will represent HSS on Finnish Sailing League 2019.

Spring Cup will be sailed with Elliott 6m boats. Entry fee is 100eur for HSS Sailing Center Adult sailing -members and a bit more for other sailors, as Sailing Center is organizing the race and preparing the boats.

More information of HSS internal qualification and Spring Cup will be updated on regatta page: https://helsinkisailing.com/spring-cup-autumn-cup/